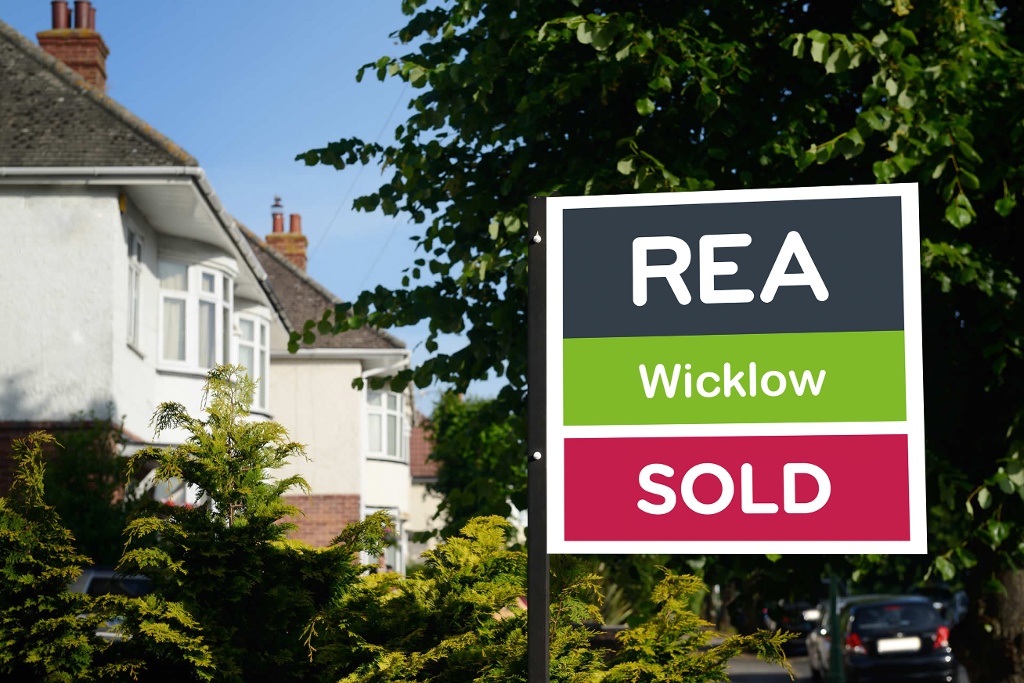 The price of the average second-hand three-bed semi in County Wicklow has risen by 4.7% to €331,000 in the last three months, according to a national survey by Real Estate Alliance.

During this period, prices in Wicklow town also saw a 6.1% increase to €350,000, with the average time to reach sale agreed currently at four weeks.

“Vendors are slow to place their houses on the market as they cannot find a suitable house to move to,” said Karl Tracey of REA Forkin, Bray.

“A high number of landlords are selling their Buy To Let residential properties as they now are seeing values back at the same levels they purchased at 2005-2007.

“Mid-west Wicklow continues to generate strong interest as a secondary location for the former commuter, who is now based at home for part of the working week, while demand is remaining strong for any type of property within north-west Wicklow area,” said Simon Murphy of REA Murphy Baltinglass and Blessington.

“Shortage of house supply is forcing single buyers to consider and purchase apartments as an alternative choice, and recent sales of rented houses by owner-occupiers, willing to deal with tenants after purchase, is a new departure and is indicative of the shortage of supply.

“We are seeing marginal increase in the third quarter on the back of strong increases earlier in the year, and demand is expected to remain strong while an under-supply will be a feature of the market for the remainder of 2021 at least.”

Average house prices nationally have risen by €3,500 per month since the end of June, with selling prices in commuter areas and small towns increasing by over double the growth experienced in the major cities.

The survey concentrates on the actual sale price of Ireland's typical stock home, the three-bed semi, giving an accurate picture of the second-hand property market in towns and cities countrywide.

The price of a three-bedroomed semi-detached house across the country rose by 4.1% over the past three months to €264,056 – representing an annual increase of 12%.

The biggest rises in Q3 came in commuter counties (4.6%) and the country’s large towns (4.9%) as buyers continue to move out further from the capital in anticipation of long-term remote and hybrid working situations.

They are being joined by a surge of interest from ex-pats, anxious to return to Ireland after the pandemic, with more set to return when family homes become available.

The rural and commuter area increases are double those being experienced in Ireland’s major cities, with Dublin increasing by 2.3% to €467,000 and Cork, Limerick and Galway by an average of 2.4% to €281,750.

“The survey’s average of four weeks to sell should be even lower because, while bidding is fast and furious, vendors are not rushing to accept offers,” said REA spokesperson, Barry McDonald.

“With an exceptional shortage of stock, demand is being fuelled by an increase in mortgage-approved buyers on the market.

“The rural flight, which began during lockdown, shows no signs of letting up, even in the face of a return to office working.”