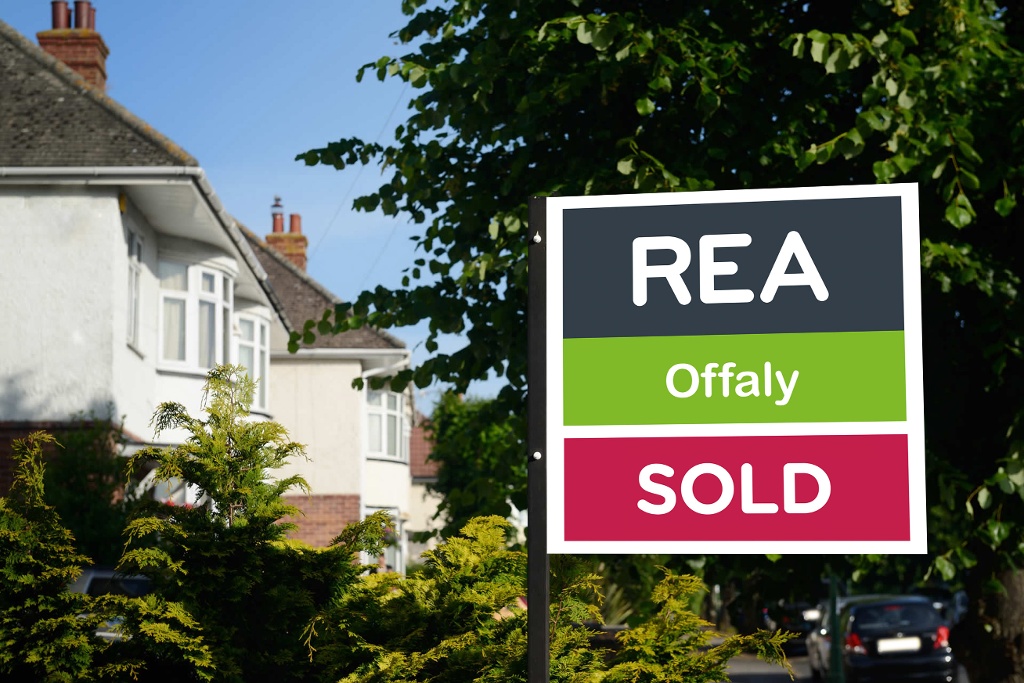 The price of the average three-bed semi in County Offaly is expected to rise by 5% in the next 12 months, according to a survey by Real Estate Alliance.

Average house prices rose by 2.24% nationally in the final three months of last year, half the rise experienced between June and September as demand eased and the market calmed.