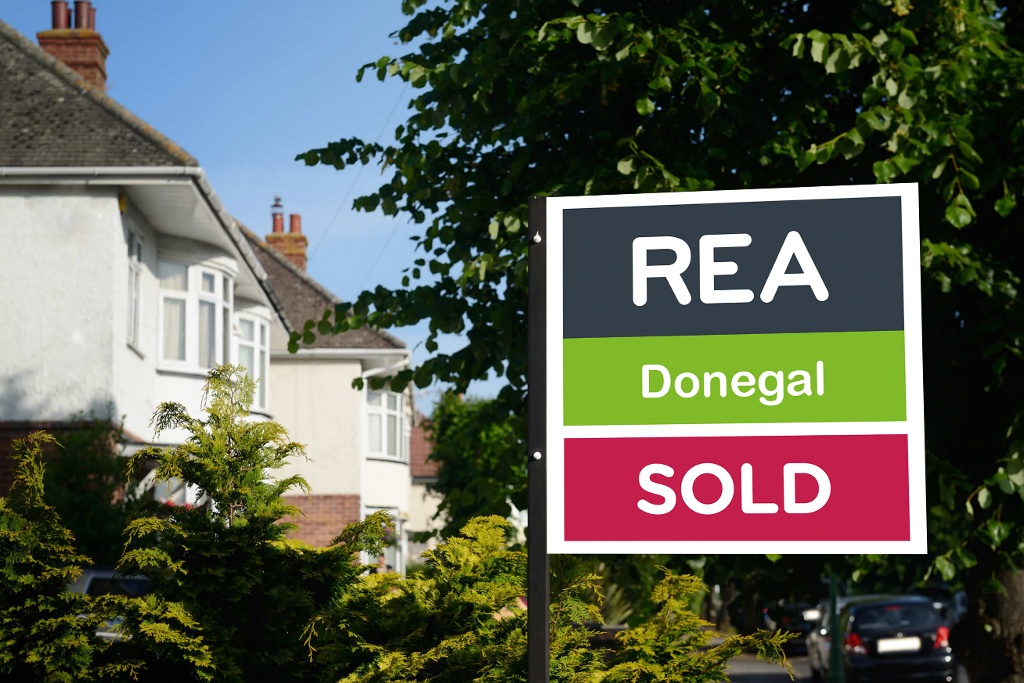 The price of the average three-bed semi in County Donegal is expected to rise by 4% in the next 12 months, according to a survey by Real Estate Alliance.

“There is a strong demand from Northern Ireland buyers for part-time residences and holiday homes,” said Roger McCarrick of REA McCarrick and Sons, Bundoran.

“The continued shortage of properties coming to the market along with a steady demand for houses has increased prices over the year,” said Paul McElhinney of REA McElhinney, Milford.

“The effect of the mica blockwork issue has also added to the low stock situation.”