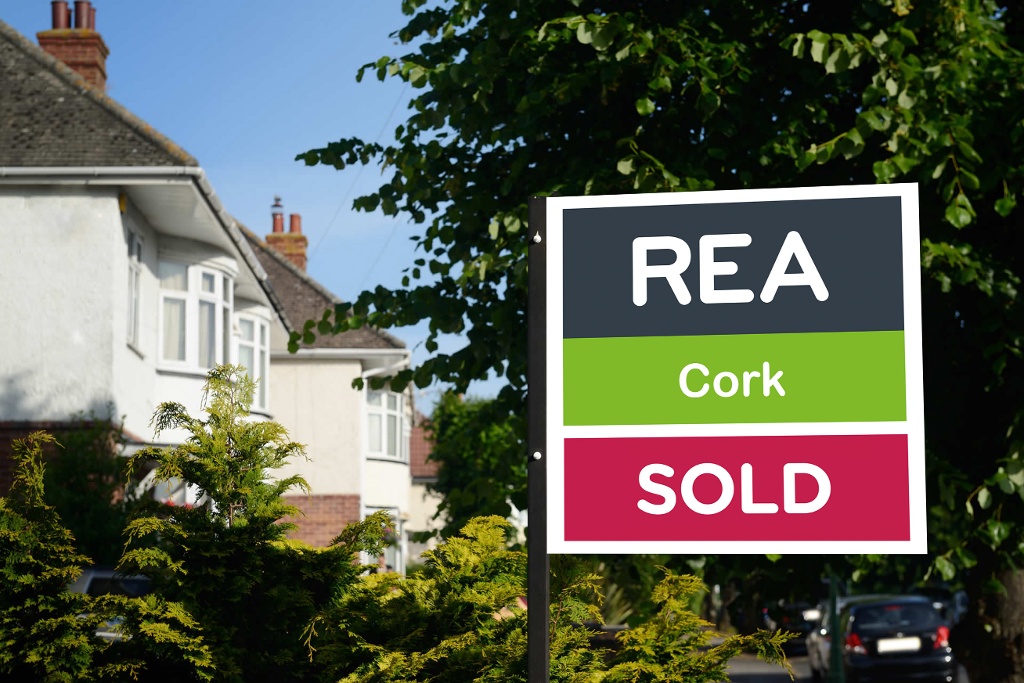 The price of the average three-bed semi in Cork City is expected to rise by 5% in the next 12 months, according to a survey by Real Estate Alliance.

Prices across the county rose 15% this year to €206,000, and over the past three months prices in the city remained static and rose 1.5% in the county.

“The initial surge in demand after the lockdown was lifted in the summer of 2021 has now abated, with stock available at that time now having been disposed, and sentiment, it seems, has become somewhat more cautious going into 2022,” said Michael O’Donoghue of REA O’Donoghue & Clarke, Cork.

“However, overall demand continues to be strong with a mixture of both mortgage-approved and cash purchasers.

“Having said that, a continuing lack of second-hand stock coming to the market remains a significant issue in relation to all property types in both the city and the wider county in general.”